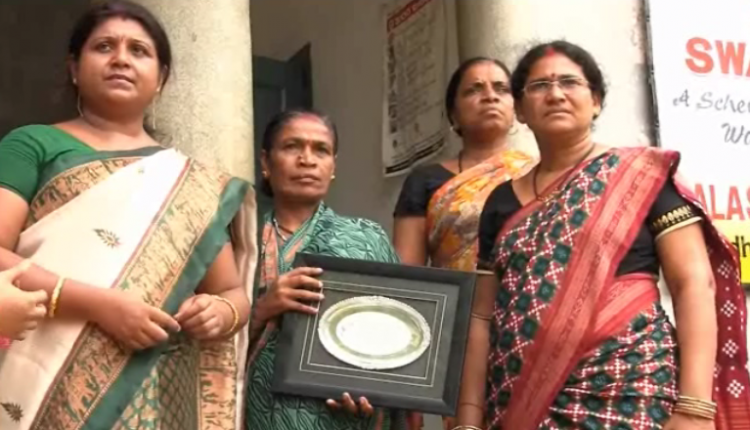 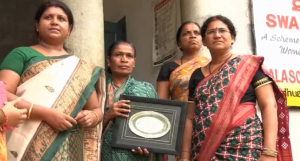 As the issue has snowballed into a big controversy, BJP’s State Unit Vice President Samir Mohanty has expressed deep regret over the incident that resulted in the separation of family members of freedom fighter Laxmi Indira Panda post felicitation.

The issue triggered a massive debate with BJD and Congress criticising the BJP for failing to make special arrangements for the freedom fighters’ kin and dumping them after felicitation.

“It’s a very unfortunate incident. We don’t want to give any explanation. We express regret for what happened. The people in charge, failed in their responsibilities. We will look into the matter and ensure such things don’t occur again,” said Samir Mohanty.

BJP General Secretary Bhrigu Baxipatra also expressed his regret and disappointment over the incident, saying it was never deliberate. “BJP always respect and felicitate freedom fighters. That’s the reason we held a special program to pay respect to their family members by the Prime Minister. The incident was unfortunate. We should not politicise the issue,” he said.

He further said that there were mad rush and chaos at the Bhubaneswar Railway Station, as BJP cadres thronged there to board trains to their destinations. That could be a factor why Laxmi Panda’s kin, who were hardly habituated with the city life, got separated and boarded a wrong train, he added.

According to reports from Jeypore, Surendra Panda, son of Laxmi Indira Panda, did not blame anyone for the mess. He rather praised the PM for honouring them and said they never even dreamed of it.