BJD accuses BJP of wasting public money on self promotion 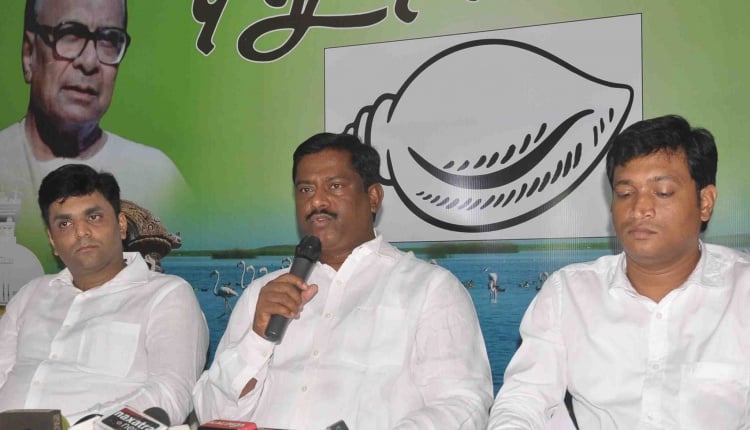 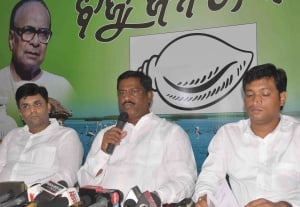 Bhubaneswar: The Biju Janata Dal (BJD) has lashed out at the BJP for using government machinery as well as public funds for carrying out self promotional activities.

Addressing a press conference, BJD General Secretary Sanjay Dasburma asked that Modi Govt as well as Odisha BJP to answer why they are forcing 45 PSUs to spend money on celebratory events to mark 3 years of Govt in power.

Taking a dig at Modi Fest programmes, Dasburma said that BJD would also reach out to the people, to make them aware of the wastage of taxpayers’ money by the BJP for publicity.

He also accused the BJP of pressurising PSUs including NALCO, SAIL and MCL for backing out from the popular ‘Aahar’ Yojana in Odisha due to political interests.