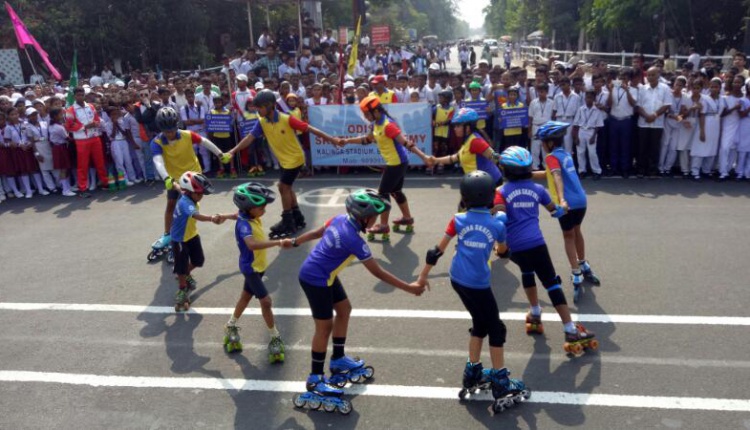 As Odisha’s Capital Bhubaneswar turned 69 years today, the City geared up to make the Foundation Day celebrations a grand success.

The programme commenced with a ceremonial civilian parade, whose salute was taken by Niranjan Pujari, Speaker of Odisha Legislative Assembly. It was followed by felicitation of 13 persons with the ‘Rajdhani Gourav Samman-2017’. Union Minister Dharmendra Pradhan, MP Prasanna Patsani, MLA Priyadarshi Mishra and several State Ministers including Bikram Keshari Arukh and Ashok Panda were present among others.

While a photo exhibition is scheduled at Jaydev Bhawan, the Department of Culture, Odisha Government has also planned a cultural programme in the evening. Several Government structures have been lighted up for the event.

Earlier Chief Secretary AP Padhi had called for all departments to coordinate and make the Foundation Day celebration a success.