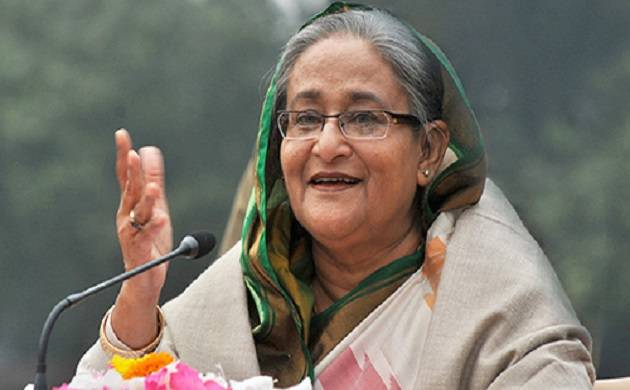 India will sign an inter-governmental agreement on civil nuclear energy with Bangladesh.

According to Dhaka Tribune, India and Bangladesh may sign around 35 deals and Memorandums of Understanding (MoUs) on trade and commerce, economy and connectivity, and on defence related issues.

The MoUs will include prevention of human trafficking, blue economy and maritime cooperation in the Bay of Bengal and the Indian Ocean, use of Chittagong and Mongla seaports, Indian economic zone and joint research on oceanography of the Bay of Bengal.

Ministry of External Affairs (MEA) Joint Secretary Sripriya Ranganathan on Thursday said that India was expecting to sign over 20 agreements with Bangladesh during this visit.

Ranganathan further said, the two countries would also launch a bus service connecting two cities of India and Bangladesh and a train service between West Bengal and Bangladesh.

The Bangladesh government on Monday approved the draft of a proposal to establish a new passenger bus service between Dhaka in Bangladesh and Kolkata in India via Khulna.

The draft of the proposal was approved in a weekly Cabinet meeting presided over by Prime Minister Hasina.

The visit will be aimed at expanding bilateral trade, boosting investment, connectivity and sub-regional assistance.

India is likely to offer $ 500 million Line of Credit to Bangladesh for defence exports from the country during the visit.