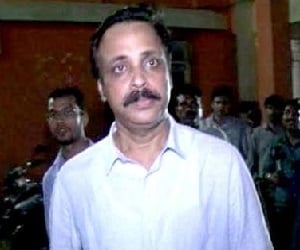 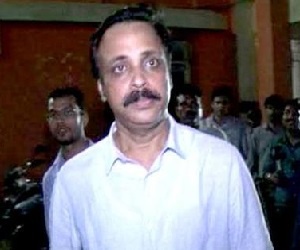 In a major relief to media baron Madhu Mohanty, the Orissa High Court on Monday granted him conditional bail in connection with the Artha Tatwa chit fund scam in the state.

The court has asked Mohanty to deposit Rs 2 crore and restricted him from going outside the state without court’s permission. Mohanty has also been asked to submit his passport.

CBI, after a marathon interrogation, had arrested Mohanty for his alleged complicity in the AT Group scam in September 2014.