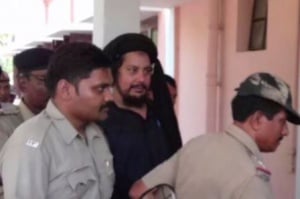 Salipur: The hearing of Al Qaeda operative Abdur Rehman at JMFC Court in Salipur, could not resume due to the absence of a Judge, leading to the return of the terror suspect to New Delhi.

Rehman would be taken back to Tihar Jail amid tight security arrangements. He will be produced before the Salipur JMFC Court again on June 12.

Earlier, Al-Qaeda in Indian Subcontinent (AQIS) operative Abdur Rehman was presented at the Salipur court on May 15. But, some technical issues forced his return at that time too.