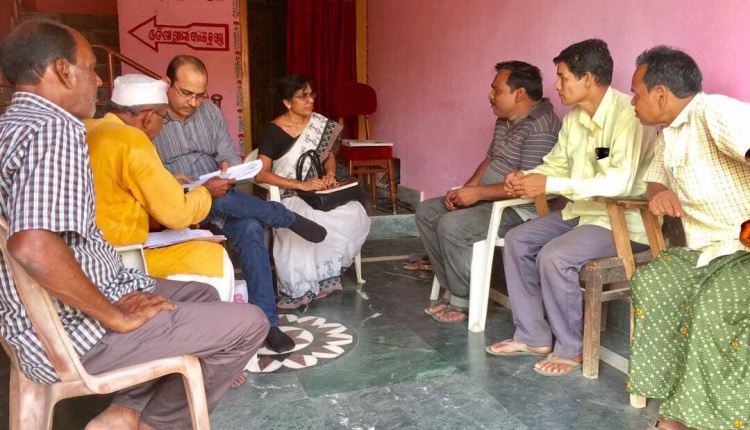 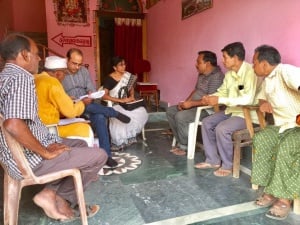 Nayagarh: After successfully raising the issue of the defunct Sugar Mill in Deogaon in Bolangir, the State unit of Aam Aadmi Party (AAP) has decided to seek re-opening of Nayagarh Sugar Mill, which was closed in 2015.

On March 4, 2015, the NSCL authorities had declared a lockout of the mill, the only industry in Nayagarh district, leading to massive job loss. Several attempts were made to reopen the Mill, but in vain.

AAP members reviewed the situation in Nayagarh and held discussions with affected people and will soon launch a movement in this regard, party sources said.