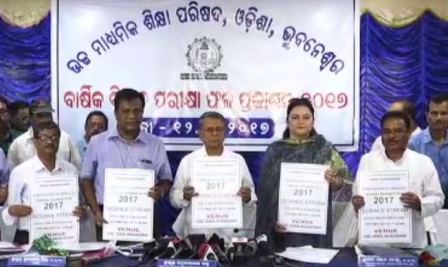 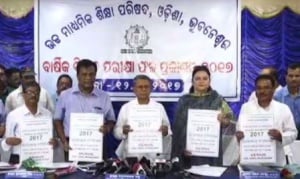 A respectable 81.11% students have cleared the annual Plus Two science examination conducted by the Council of Higher Secondary Education (CHSE) this year. School and Mass Education Minister Badri Narayan Patra on Friday announced the results of examination.

Balasore district achieved the highest success with the maximum of 93.61 percent students clearing the exam. Lowest number of students have passed from Jharsuguda district with a pass percentage of 52.87.

The CHSE had conducted the theory paper examinations from March 6 to March 30 and practical exams between January 27 and February 3.

Results of the Plus Two Arts and Commerce streams will be announced on May 29, the minister announced.