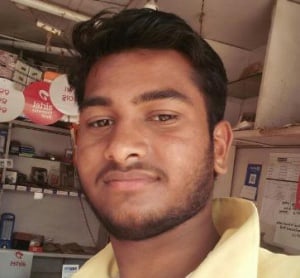 Pipili: In a shocking development last night, a 20-year-old youth, identified as Chinmoy Sahu, was hacked to death near Uttara Chhak under Pipili Police Station jurisdiction.

The deceased hailed from Baramana village under Pubasasana gram panchayat. He was returning home last night along his uncle when the assailants blocked him and stabbed multiple times.

He was rushed to the hospital, but succumbed to his injuries. Around 12 people were involved in the attack. Seven suspects have been detained by the police so far. Past enmity could be the reason behind the murder, suspect the cops.