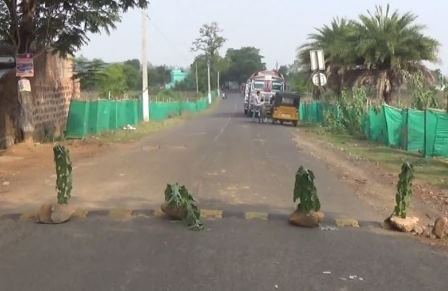 Residents of Telkoi block in Keonjhar district observed a 12-hour shutdown from dawn to dusk, protesting frequent and unscheduled power cuts in the area.

The locals had been demanding a solution to the unscheduled power cuts since long and had also notified the district administration about the prevailing situation. The residents took to the streets to protest.since their demands were not heard bu the administration.

Though a few locals also tried to block the national highway, the blockade was cleared after police intervention.