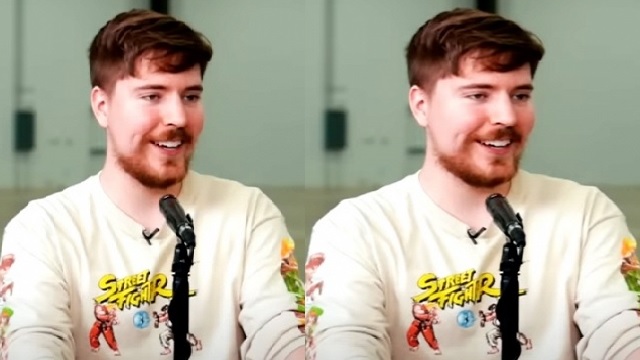 San Francisco: MrBeast, the top YouTuber in the world, has expressed his interest in taking on one of the most vexing jobs in today’s world — Twitter CEO.

MrBeast asked his followers whether he is capable of taking over the role of Twitter CEO, amidst Elon Musk’s search for a replacement.

“Can I be the new Twitter CEO?” he tweeted.

To which the tech billionaire replied — “It’s not out of the question”.

MrBeast’s tweet has so far received 49 million views and has been retweeted over 32,000 times.

Earlier this week, a report said that Musk is actively searching for a new Twitter CEO after losing his own poll on whether he should quit as Twitter CEO or not.

According to a CNBC report, Musk has been actively searching for a replacement even before posting the poll on Sunday.

In fact, that search has been “ongoing”, the report added.

Meanwhile, Musk blamed bots for his poll and said that going forward, only Blue subscribers will be able to participate in polls organised by him.

His Twitter poll on Monday revealed that a whopping 57.5 per cent of people wanted him to quit as the CEO of the micro-blogging platform.

Petrol and diesel rates remains same as yesterday in Bhubaneswar

Herd of 34 elephants seen in Angul district of Odisha