WhatsApp To Stop Working On The Android And iOS Phones Starting From January 1, 2021 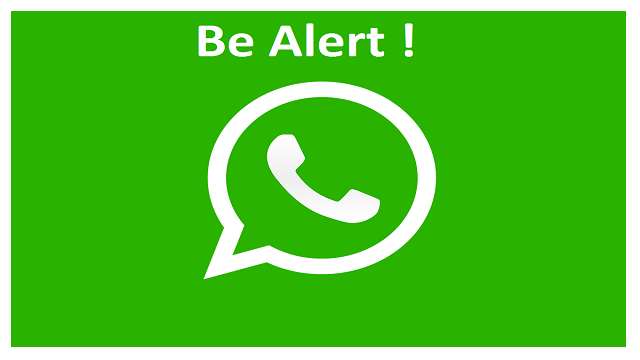 New Delhi: WhatsApp will stop working for some iPhones as well as Android smartphones starting January 1, 2021.

There are several Android and iOS phones that may not be able to run the app as the company will withdraw support for older versions of OS from next year.

According to the information on the WhatsApp FAQ section, WhatsApp will only be compatible with phones running the Android 4.0.3 operating system or newer as well as iPhones running on iOS 9 and newer.

Government warning for iPhone users: high risk due to…

The instant messaging platform will keep the app running for select phones with KaiOS 2.5.1 OS or newer, including JioPhone and JioPhone 2.

To check which OS an iPhone is running head over to the Settings menu, then to the General and Information option, Software and the users will be able to see the OS running that particular iPhone.

Android users can head to Settings, then About Phone to see which Android version their smartphone is running on.

(with inputs from IANS)