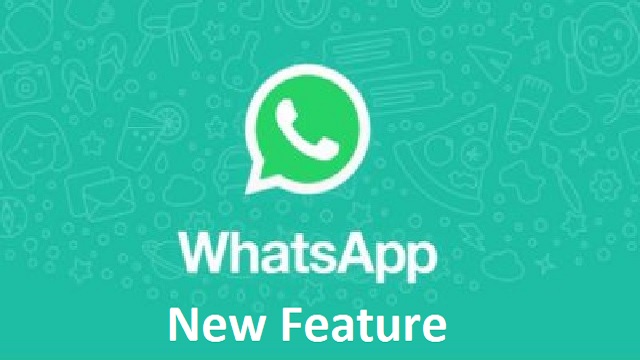 WhatsApp is reportedly testing many new features for beta testers and could launch them soon. Among them is a new review tool feature for Android and iOS devices that will reportedly allow users to listen and review their voice messages before sending them to a contact.

According to a post from WABetaInfo, WhatsApp could add a ‘Review’ button to the chat window, after tapping the Review button, users can listen to the voice message they record before sending them.

The report also added, the feature is under development and WhatsApp plans to release it in a future update on WhatsApp for iOS and Android devices.

However, it does not allow users to decrease the speed of the voice message.

The instant-messaging app is said to be working on many new features among them are the chat migration between iOS and Android and a 24 hours option for disappearing messages.

24 Patients Dead Due To Oxygen Shortage In Karnataka