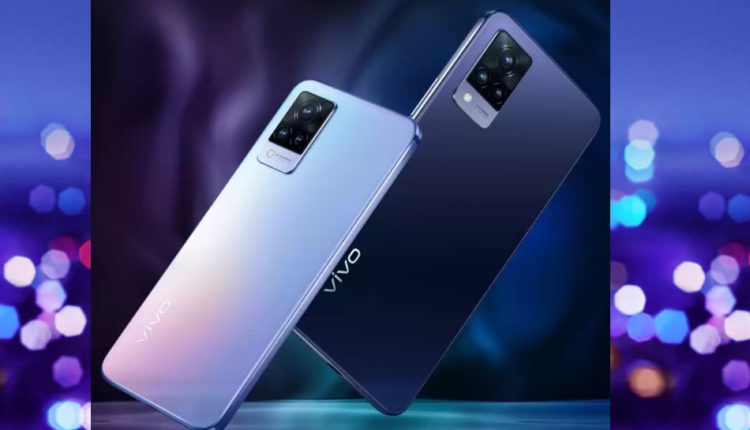 Vivo has unveiled its mid-range V21 series smartphones in Malaysia on Tuesday. The series has three phones including Vivo V21, V21 5G, and V21e.

Details about the global debut of the Vivo V21 and Vivo V21e are yet to be revealed. India is expected to see the models on April 29.

The Vivo V21 5G and the Vivo V21 both come with a MediaTek Dimensity 800U SoC. In contrast, the Vivo V21e has a Qualcomm Snapdragon 720G SoC.

The Vivo V21 and Vivo V21e are currently available for pre-orders in Malaysia. The phones will go on sale from May 4.

The Vivo V21, V21 5G, and the v21e have dual-SIM (Nano) support. Both the V21 and the V21 5G have similar specifications while V21e has some different specifications.

The three phones of the Vivo V21 series sports triple rear camera system that includes a 64MP primary sensor, an 8 MP ultra-wide-angle camera and a 2 MP macro shooter. The three phones have 44-megapixel selfie shooter sensor at the front.

The camera setup of Vivo V21 5G and the Vivo V21 comes with OIS support and dual-LED flash for the selfie camera but the Vivo V21e doesn’t have them.

The front and the rear cameras of the phones are capable of split-screen shots.

The three smartphones are backed by a 4,000 mAh battery that has 33W fast charging support.