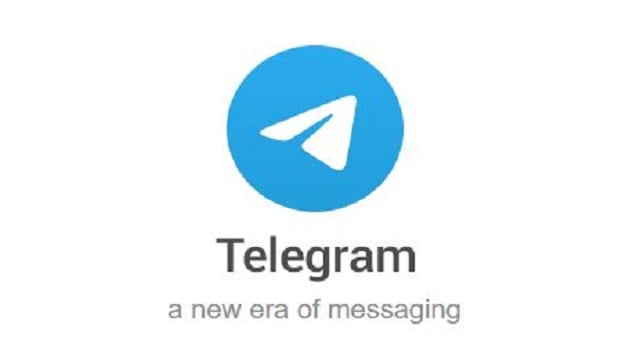 According to Telegram CEO Pavel Durov, the messaging app had more than 500 million active monthly users at the start of 2021.

As a result of the recent issues with WhatsApp and the outage of Facebook, Durov said more than 70 million new users have joined Telegram.

“The daily growth rate of Telegram exceeded the norm by an order of magnitude, and we welcomed more than 70 million refugees from other platforms in one day,” Durov said in a statement.

“I am proud of how our team handled the unprecedented growth because Telegram continued to work flawlessly for the vast majority of our users,” he added.

However, one billion downloads do not mean there are one billion people who are currently using the app to chat. The download figure also does not reflect the people who have sideloaded the APK from the official website either.

Telegram has also started rolling out an update that brings with it several new features, including interactive emoji and read receipts in groups.

Users can select from eight themes which apply to the chat for both users. The themes gradient message bubbles have animated backgrounds and unique background patterns.