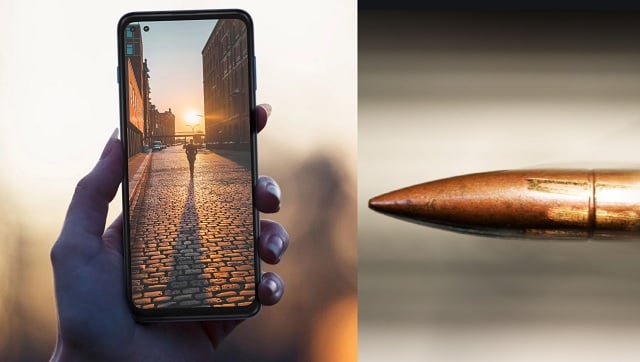 You may have heard many incidents of different objects saving people’s lives. But have you ever heard of a phone saving someone’s life? But such incident recently happened in Brazil.

The incident was reported in Brazil. According to reports, robbers fired at the man during a robbery attempt but it hit the Motorola phone that he was carrying after which it lightly grazed the man’s hip.Fortunately, the man did not receive any fatal wound apart from just a small bruise on his hip.

The Motorola phone took the hit of the bullet and was completely shattered. The bullet caused the phone’s screen to break and also caused a proper dent in the phone’s backside. Notably, the Moto G5 has a slightly thick body as compared to other recent smartphones.

The man could never have thought that the phone, which he bought five years ago, will save his life one day. Interestingly, the phone had the photo of the ‘Incredible Hulk’. So, we can say that the phone and his ‘Hulked’ case were able to save the man’s life.

This is not the first time this type of incident has happened. A couple of years ago, An Afghanistan man was saved by his Nokia phone after a bullet fired at him got stuck in his phone. A few years before that, a Google Pixel 3 XL smartphone also took a bullet to save the life of its owner in Hong Kong. Surprisingly, the phone was reportedly working despite being damaged by the bullet.