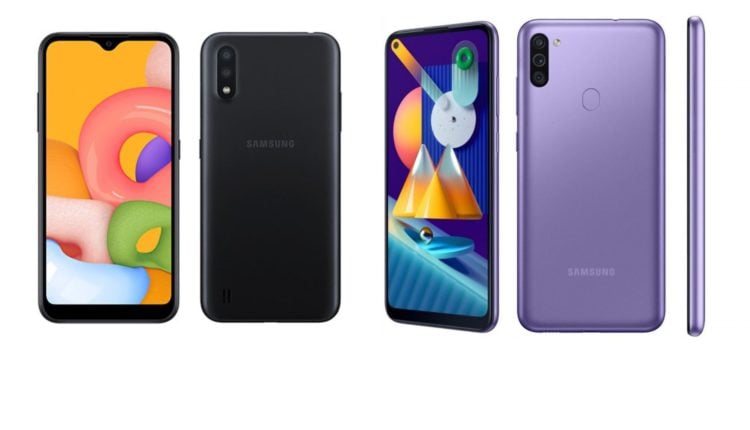 New Delhi: Samsung on Tuesday announced new prices of two of its cheapest smartphones in the Galaxy M series, the Galaxy M01 and Galaxy M11.

The Galaxy M01 sports a 5.7-inch HD+ display. It uses Snapdragon 439 SoC, which is fairly on the lower side as far as performance is concerned.

The smartphone comes with two rear cameras: 13MP primary camera and another 2MP camera. On the front, there is a 5MP lens and inside the phone, there is a 4000 mAh battery.

The M11 has a bigger 6.4-inch display with HD+ resolution. It is powered by Snapdragon 450, another low-end processor and has a 5000 mAh battery.