Realme VP Madhav Sheth has teased that the price of the upcoming Realme 10 Pro+ will be under Rs 25,000 in the Indian market. 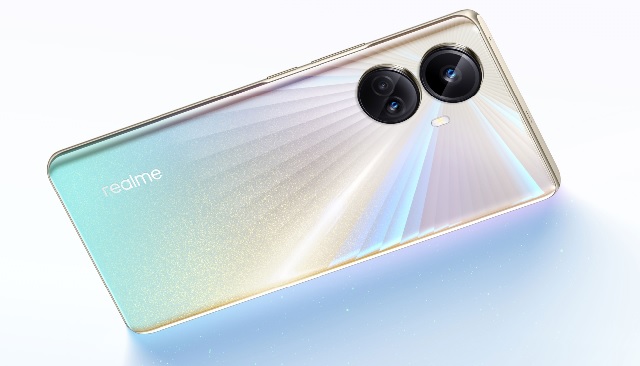 Realme VP Madhav Sheth has teased the price of the upcoming Realme 10 Pro+ ahead of its official launch in India. The Realme 10 Pro Plus is tipped to be priced under Rs 25,000 in the Indian market. The Realme Pro+ is set to launch under the Realme Pro series in the country on December 8th, 2022.

The smartphone debuted in the Chinese market at a launch price of CNY 1,699 (approximately Rs 19,500).

VP Sheth announced the pricing of the upcoming smartphone via a short video embedded in his tweet. The video also highlights some key features of the upcoming mid-range smartphone. The device will feature a curved display.

In India, the mid-range smartphone will be priced under the Rs 25,000 mark, according to VP Sheth’s tweet.

Although the pricing hints for the Indian market are not entirely unexpected, we must also consider other aspects like logistics and rupee depreciation. When these aspects are taken into account, it becomes clear that Realme is vying for the title of the best value for the money budget phone.

VP Madhav Sheth has confirmed that the Realme 10 Pro + will carry a Curved AMOLED display. The screen will have support for a 120Hz refresh rate and 800 nits of peak brightness. The smartphone is expected to be powered by the latest MediaTek’s new Dimensity 1080 chip. Apart from this, the phone is tipped to feature a 108MP triple rear camera setup and a 16MP selfie camera.

The device will carry a 5000mAh battery with 67W fast charging capability.

Moon microscope and solar arrays, on way to ISS on SpaceX mission for NASA