OPPO may launch its first smart TV in India soon 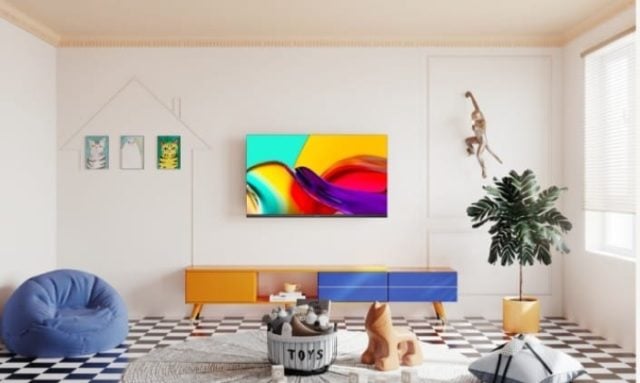 New Delhi: Chinese smartphone brands OnePlus and realme had launched smart TVs in India over the past year and now a new report has claimed that OPPO, yet another brand from the same family, is planning to launch its own brand of televisions in the country.

While the announcement of the lineup will likely happen pretty soon, the first units will hit the market in the first quarter of 2022, reports GSMArena.

The company already offers a range of smart TVs in China. It is likely that the company could unveil one of its existing models in India.

The television is powered by a MediaTek MT9652 chipset. This SoC consists of a quad-core ARM Cortex-A73 CPU and an ARM Mali-G52 MC1 GPU.

WhatsApp Delta: Downloading this mod can lead you in trouble, Know details about it