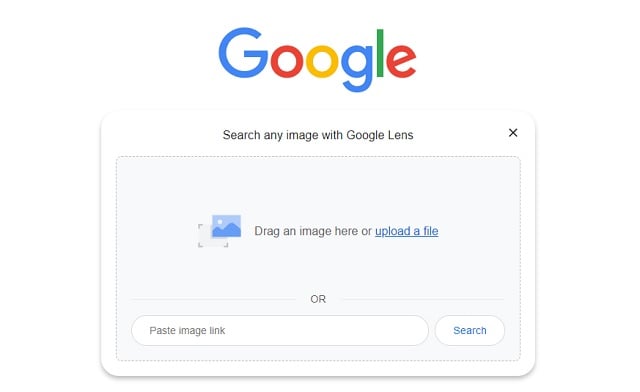 San Francisco: Google has added the direct access of Lens button option to its homepage search box alongside the voice search button. Now, users can directly search any image with Google Lens in the homepage.

You can use Google Lens easily by just clicking on the button that appears next to the voice search button and then dragging an image here or uploading a file.

Rajan Patel, vice president of engineering at Google, said in a tweet that “The google homepage doesn’t change often, but it did. We are always working to expand the kinds of questions you can ask and improving how we answer them.”

Users can ask any visual questions easily from their desktop directly on the homepage, he added. According to the report, Google Lens was shifted from mobile devices to the desktop web with Google Photos and later Chrome last year.

What is ‘bluebugging’ and how does it work; Know…

Back in August, Google Images on desktop websites moved to Lens. It also showed up in the search field on the results page.

Google Lens is an image recognition tool that uses visual analysis to identify things and display relevant information about them. Google Lens lets you to search for specific information by uploading a photo to Google Search and then the search engine shows visually similar results for you.

Earlier, the tech giant was rumoured to have testing to add Lens to desktop Search on the web.

Initially, Google Lens was primarily a visual lookup tool for mobile devices. Later, the search giant branched out the tool to Chrome. The next expansion could see Google Search on the desktop web add Lens.