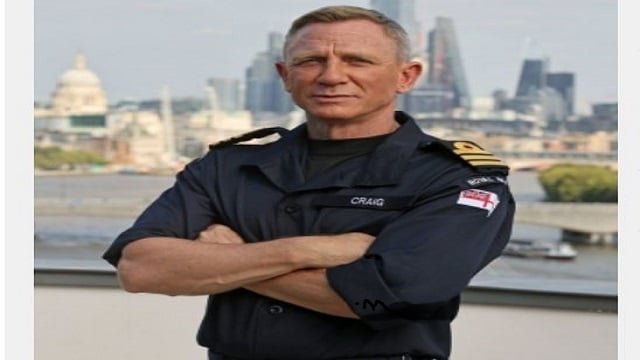 London: The London world premiere of the upcoming James Bond film ‘No Time to Die’ will stream exclusively on Facebook.

The social media platform has secured access to the live red carpet at London’s Royal Albert Hall on Tuesday and will broadcast the event on both Facebook and through Oculus Venues, an experiential space for the Facebook-backed Oculus VR headset, reports variety.com.

The production will incorporate Facebook’s social video tools, such as live comments, captioning and Q&As.

Also set to attend are healthcare workers and members of the armed forces.

Anna Higgs, head of entertainment partnerships for Northern Europe at Facebook, said: “This is undoubtedly one of the most hotly anticipated film releases of the past two years and a landmark 25th film in the beloved global franchise. With Covid restrictions still in place, it’s been a priority for us to work with the Bond team to ensure fans across our platforms are able to enjoy the build-up with friends and communities – wherever they are in the world.”

The Bond film is one of the most hotly anticipated premieres for the UK industry.

The movie was originally slated to debut in April 2020 before the Covid-19 pandemic pushed its release to November 2020, and then again to April 2021.

In January, the film was delayed again to October.

The film premieres in the UK on Friday in UK and on October 8 in the US.