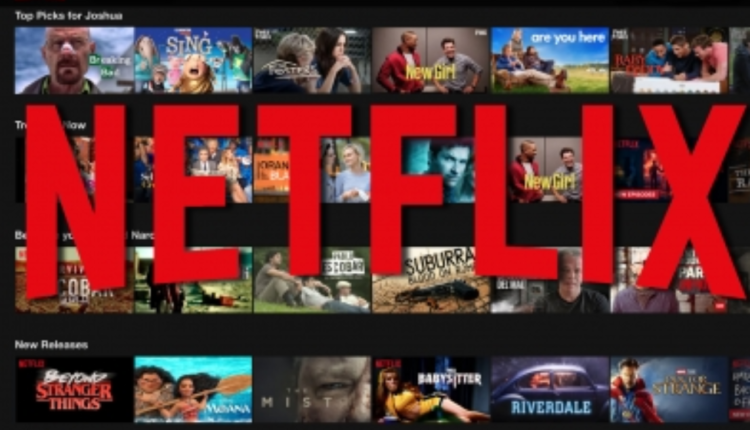 London: Popular video streaming platform Netflix has bumped up its subscription prices for the UK and Ireland.

The video streaming giant has around 14 million subscribers in the UK and 600,000 in Ireland, according to Ampere Analysis.

The most popular package is the standard subscription, which offers streaming in HD quality to up to 2 devices. That used to cost $7.82 now goes for $9.13 in the UK, reports GSMArena.

This change applies immediately to new subscribers, while current subscribers will be notified 30 days before the new prices affect their account.

The higher prices will allow Netflix to “continue investing in best in class UK productions and offer a wide variety of curated quality shows and films,” the report said.

In January, Netflix had increased the price of its monthly subscription plans in the US and Canada.

In the US, subscribers to Netflix’s basic plan, which allows for one stream on one screen at a time and does not have HD streaming, is now $9.99 a month, up from $8.99 after the price hike in January.