Love Airpods? Get Ready to put your hands on Airpods Pro Lite 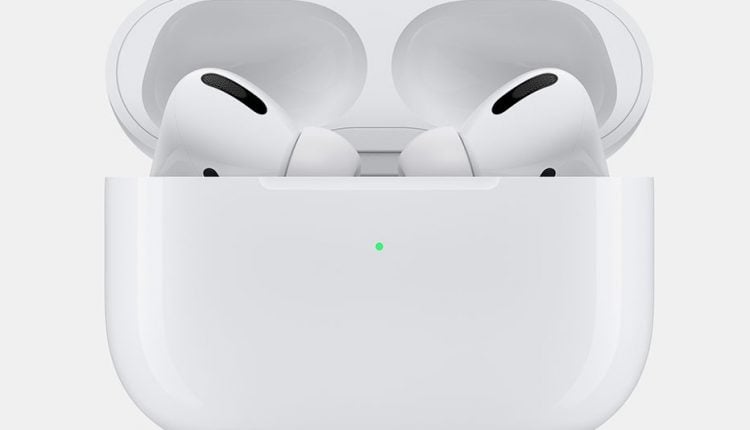 The new version of AirPods would priced between the standard $159 AirPods 2 and the high-end Pro that retail for $249.

However, analyst Ming-Chi Kuo originally predicted Apple is prepping to introduce a new high-end wireless headphone during the first half of the year.

According to the famed Bernstein analyst Toni Sacconaghi, Apple sold $6 billion worth of AirPods in 2019 and is set to rake in $15 billion in revenue from the true wireless hearables in 2020.

Apple could sell as many as 85 million AirPods next year, making AirPods the company’s third-largest business after iPhones and ipads by 2021.

The size of the global market for true wireless hearables is expected to touch 120 million units this year and 230 million units in 2020, growing 90 per cent year on year (YoY), according to Counterpoint Research.

Apple is expected to show a significant turnaround in Q4 this year fuelled by AirPods Pro.