Is you device lagging frequently, Use these tricks to free up space on your Smartphone 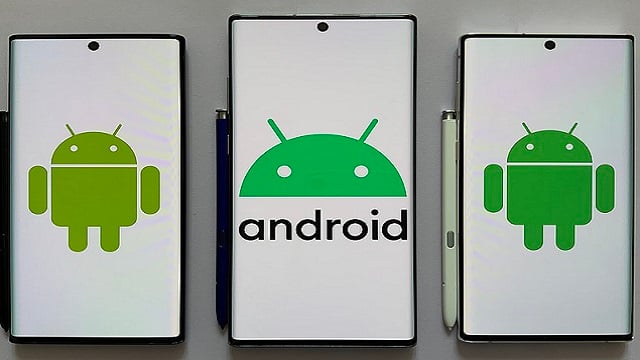 If you are an Android user, you must have faced those troublesome times when your phone runs out of storage space and occasionally freezes.

Well, here are some tips which will help you to free up storage on your smartphone.

Even though Android smartphones have evolved during the decade, the lagging problem due to excessive RAM use has continued to scare users. In order to keep the lagging issue at bay, users generally download third party apps. However, the issue continues to appear from time to time on the device.

Are spam calls ruining your day, Try these tricks to avoid…

Are you tired of carrying documents while commuting? These…

Interestingly, you do not have to use bulk of third party app in order to solve the lagging issue on smartphone. The Files app by Google can single-handedly solve your issue of lagging. This app is not only serves the purpose of cleaning files but also serves for file browsing, media consumption and online file transfer. The app was released by Google in 2017 and works like a charm on Android smartphones.

The cache memory of your phone plays an important part in giving you quicker access to websites, applications and games. For those who are unknown, cache stores copies of the data from frequently used memory locations. Deleting cache files from the phone’s storage will clean much of the phone’s internal space. You can open settings of your device and clear the cache of the applications that you don’t use.

The use of alternate storage memory on your smartphone can result in saving a lot of space. Media files like pictures, videos or sound can be stored on Google drive or any other cloud space. Keeping in mind about the cheap rates charged by cloud storage services, it is very convenient to store data online. This reduces unnecessary burden on your phone.