How to get back money if you sent it to wrong account through Google Pay, PhonePe

If you accidentally send money to the wrong account or person by entering the wrong UPI ID then here's what you can do to get the money back. 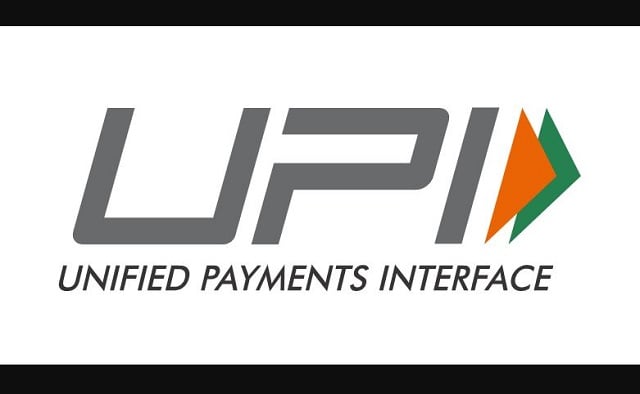 Now-a-days, the number of digital payment is increasing day by day. Though, the digital payment system in India is more secure than before, there are still cases of people getting duped of their money digitally or paying a wrong person inadvertently.

There are many cases where people accidentally send money to the wrong account or person by entering the wrong UPI ID. At that time, many of us just consider it as a loss and don’t try to retrieve the money. But, let us tell you that there is a way to reverse the transaction in case of a transfer to a wrong account.

According to the RBI guidelines, in case of unintentional transactions through digital services, the aggrieved person should first file a complaint with the payment system used. So, if you have wrongly transferred money through UPI platforms like Google Pay, PhonePe, or others then you can file a complaint at the NPCI portal.

File a Compliant In Case Of Unintentional Digital Transaction Through UPI

According to the National Payments Corporation of India’s (NPCI) website, you can file a complaint in case of an unintentional UPI transaction. The complaint can be raised for both types of transactions — fund transfer and merchant transactions.

You can go to npci.org.in website and file a complaint under the ‘Dispute Redressal Mechanism’ tab. Click on the ‘Compliant’ section and fill out the online form with information like UPI transaction ID, virtual payment address, amount transferred, date of transaction, email ID and mobile number. You will also need to upload the bank statement showing the deduction of the amount concerned from your account.

Note that you need to select the ‘Incorrectly transferred to another account’ option as a reason for the complaint while filling the form.

As per NPCI website, if the UPI transaction is made through TPAP app then a complaint shall be first raised with the relevant TPAP, like Google Pay, regarding to all UPI-related grievances/ complaints of the end-user customers on-boarded by the PSP Bank / TPAP.

The Ombudsman for Digital Transactions is a senior official appointed by the Reserve Bank of India to redress customer complaints against system participants.

For redressal of grievance, the complainant must first approach the system participant concerned like Google Pay, PhonePe or Paytm, etc.

For complaints arising out of services with centralised operations, the same shall be filed before the Ombudsman for Digital Transactions within whose territorial jurisdiction the billing / declared address of the customer is located.