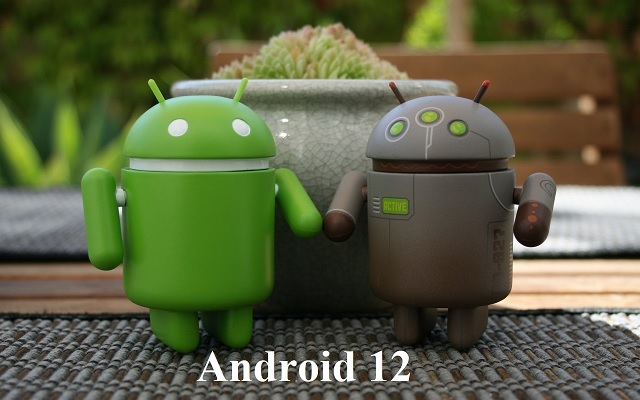 Google has rolled out the stable update of Android 12 on Android Open Source Project (AOSP) on Monday (October 4). Shortly after the launch, companies including Oppo, OnePlus, and Realme have also confirmed the release of their custom skins based on the latest Android version. Ironically, Google Pixel smartphones have not received the latest Android update yet. The Pixel smartphones is likely to get the stable Android update after the launch of the Pixel 6 series.

The Google smartphones are rumored to be launched later this month. The new lineup is expected to bring major hardware changes and advancements. Google may add some exclusively  Android 12 features to the new devices. The company is reportedly working on an Android 12.1 update that will benefit Pixel smartphones and also, an upcoming Pixel Foldable smartphone.

Google generally rolls out new Android upgrades in September but it seems that the tech giant is a little late this year. Earlier in September, the company rolled out the fifth beta of Android 12 and was expected to launch the Stable version of the Android 12 on October 5. However, the company rolled out the final stable update on October 4 instead.

Google rolls out Android 12, Check if it is available for…

Samsung rolls out One UI 4.0 beta 2 update with RAM Plus,…

The search giant has revealed that phones from Samsung, OnePlus, Oppo, Realme, Xiaomi, Vivo, and Tecno will get Android 12 later this year. However, all the companies may not be able to deliver the new upgrade this year as some smartphone companies are still delivering Android 11 updates, reported Gizchina.

The Android 12 has also got new privacy options, a new approximate location permission and an on-screen indicator which alerts users when the built-in microphone or camera of the phone is on. The company is working to add an iOS-like way to opt out of advertisement tracking to the Android 12 update and is likely to be available later this year.