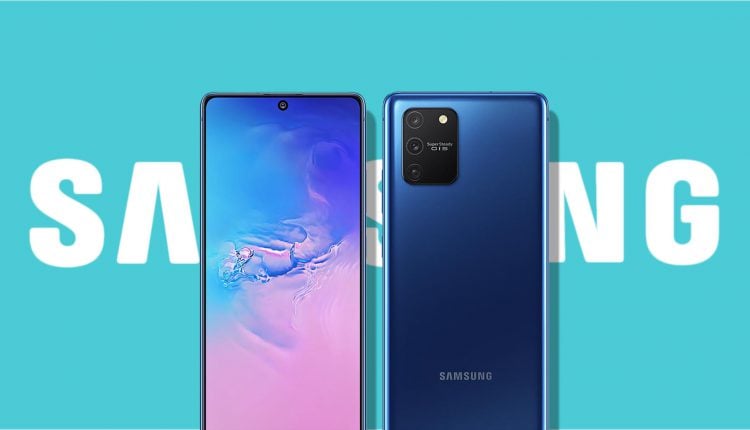 New Delhi: Samsung Galaxy S10 Lite that will be available in India in the first week of February for Rs 39,999 can be pre-ordered on Flipkart from January 23.

The e-commerce platform has set up a landing page that reveals the pre-order date for Galaxy S10 Lite.

The much-anticipated device in one variant is likely to cost Rs 39,999 — giving Chinese player OnePlus a tough competition in this price segment, industry sources told IANS on Saturday.

The smartphone will give a renewed push to Samsung’s strategy in the premium segment (priced above Rs 30,000), where its flagship smartphones Galaxy S and Note series have traditionally done very well.

The device will come with 6.7-inch, edge-to-edge Infinity-O display, large 4,500mAh battery with super-fast charging and Samsung’s ecosystem of apps and services, including Samsung Pay.

It comes with 6GB RAM, runs Android 10 and is powered by a 4500mAh non-removable battery. Note 10 Lite on the rear packs a 12MP primary camera, a secondary 12MP camera and a third 12MP sensor. The device sports a 32MP camera on the front.