Coronavirus: LG, ZTE withdraw from MWC, others may follow 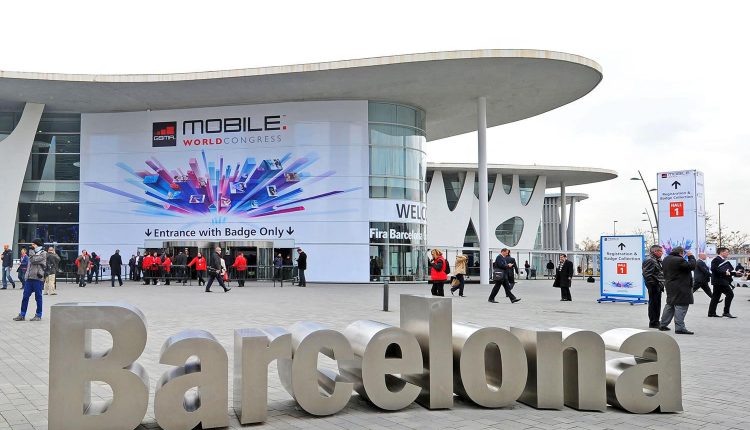 Seoul/New Delhi: With the rapid spread of the novel coronavirus showing no signs of slowing down, Chinese tech major ZTE and South Korean giant LG Electronics have decided to withdraw their participation from the upcoming Mobile World Congress (MWC) 2020 event in Barcelona later this month.

While LG has become the first major South Korean company to give MWC 2020 a miss, others may soon follow suit, considering the threat that the virus poses, according to industry watchers.

“LG Electronics is closely monitoring the situation related to the novel coronavirus outbreak, which was recently declared a global emergency by the World Health Organisation as the virus continues to spread outside China,” the company said in a statement.

“With the safety of its employees, partners and customers foremost in mind, LG has decided to withdraw from exhibiting and participating in MWC 2020 later this month in Barcelona, Spain,” it added.

This decision removes the risk of exposing hundreds of LG employees to international travel which has already become more restrictive as the virus continues to spread across borders, LG said, adding that it will be holding separate events in the “near future” to announce its 2020 mobile products.

A ZTE spokesperson told The Verge that the company was cancelling its press conference at MWC partly due to practical issues like travel and visa delays and also because “(we) tend to be an overly courteous company, and simply don’t want to make people uncomfortable”.

Telecom industry insiders said that the withdrawal of LG and ZTE from MWC is a significant development. However, they added that it remains to be seen if they would have a cascading effect on the show.

LG may sell Apple devices at its retail stores after exit…

MWC organiser GSMA said that it is monitoring and assessing the potential impact of the coronavirus on its MWC20 events held annually in Barcelona, Shanghai and Los Angeles and as well as the Mobile 360 Series of regional conferences.

“The GSMA confirms that there is minimal impact on the event thus far. MWC Barcelona 24-27 February 2020, will proceed as planned, across all venues at Fira Gran Via Fira Montjuïc and La Farga L’Hospitalet, including YoMo and Four Years From Now (4YFN),” GSMA said in a statement on Wednesday.

According to a report in Yonhap, other South Korean companies, including automaker Kia Motors Corp. are looking at the possibility of withdrawing from MWC 2020.

Samsung Electronics Co., SK Telecom Co. and KT Corp. said they will run their MWC exhibition booths as planned but hinted that there could be a change of plans if the situation gets worse.

The annual gathering for the mobile industry drew nearly 110,000 visitors last year, with 6 percent of them coming from China, the fourth largest after Spain, the US and Britain, according to data from the GSMA.

The toll from the novel coronavirus (2019-nCoV) outbreak in China has climbed to 490, with 65 new fatalities, while the total number of confirmed cases has gone up to 24,324, the Chinese health authorities confirmed on Wednesday.