Beware! WhatsApp Will Stop Working From These Phones In 2021 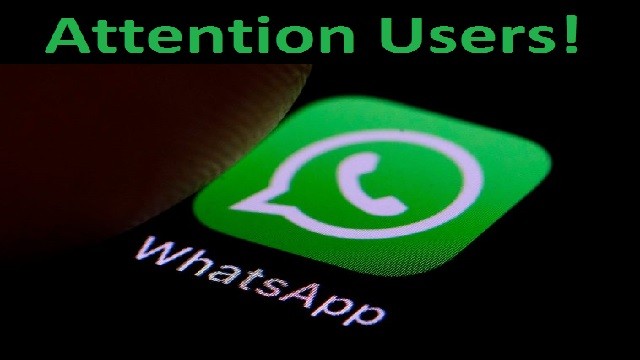 Bhubaneswar: Facebook-owned messaging app WhatsApp will reportedly end support for some older iPhones and Android Smartphones in the upcoming year 2021.

Currently, WhatsApp is working on smartphones running on operating system Android 4.0.3 version or later for Android phones, and for iPhones it is running on iOS 9 or later.

According to a report of News18, WhatsApp will stop working on phones that are running on these older versions of Android 4.0.3 and iOS 9 or its lower versions as 2020 comes to a close.

WhatsApp will end its support for all the iPhone models below iPhone 4 which means the iPhone 4S, iPhone 5, iPhone 5S, iPhone 6, and iPhone 6S users will lose their WhatsApp support unless they update their operating system to iOS 9 or later in order to continue using app.

Some of these WhatsApp users could still use the app as their operating systems may have received a patch with an update.

Reportedly, WhatsApp ends support for older Android and iOS smartphones at the end of every year. WhatsApp stopped running on phones which were running on Android version 2.3.7 and older, and iPhones running on iOS 8 version and lower this year in February.

Likewise, Whatsapp will be ending its support for one more older version of android iOS version from its support in early 2021. However, WhatsApp has not made any official announcement on this yet.

If you want to check the operating system of your smartphone then you can check it by going to Settings > General > About to see the software version on iPhones. Android users can also check the ‘About Phone’ section under the settings menu.