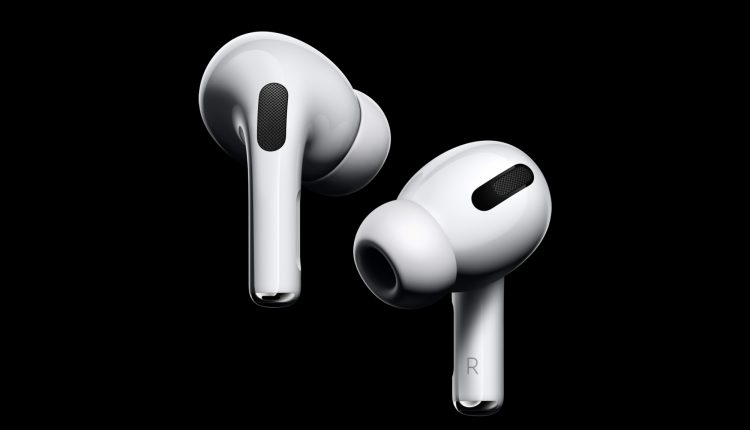 San Francisco:  As people prepared to grab some hack deals for Cyber Monday in the US and across the world, famed analyst Daniel Ives from financial services and investment firm Wedbush Securities said that the company is set to sell over 3 million units of AirPods in its Black Friday sales that started after Thanksgiving Thursday last week.

According to Ives, Apple is expected to end up selling 65 million AirPods in 2019 and 85-90 million units in 2020, Seeking Alpha reported on Monday.

The “surge of consumer demand for the new AirPods Pro” could create concerning shortages for the holiday shopping period, said the analyst.

Apple fans were excited to grab some exciting offers on Cyber Monday sales, which falls on the first Monday after Thanksgiving Day and Black Friday and is considered the biggest online shopping day of the year in the US.