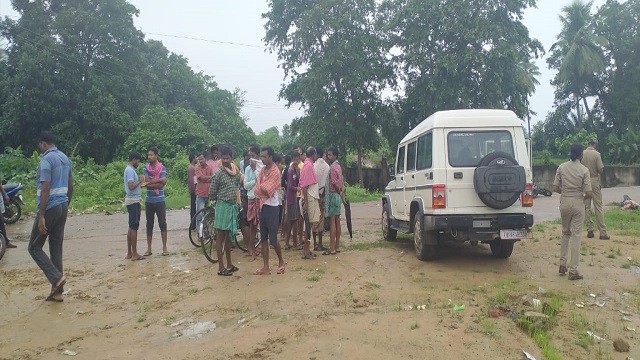 Bargarh: Two youths have been attacked while stealing goats in Guruan village in Bargarh district of Odisha.

Reportedly, both the youths went to the village to steal goats from the locals when unfortunately the they were captured by the locals.

The enraged locals started thrashing them which lead to the death of a youth on the spot while the other sustained critical injuries.

However, the injured youth managed to escape from the spot.

On getting the information, the cops of Town Police Station, Bargarh arrived at the spot and recovered the body.

10-year-old hacked to death by neighbour in Odisha, accused arrested

OPSC Recruitment 2021: Notification out for 183 Professor posts in Universities of Odisha, Apply online