Youth’s private part chopped off during quarrel in Balasore 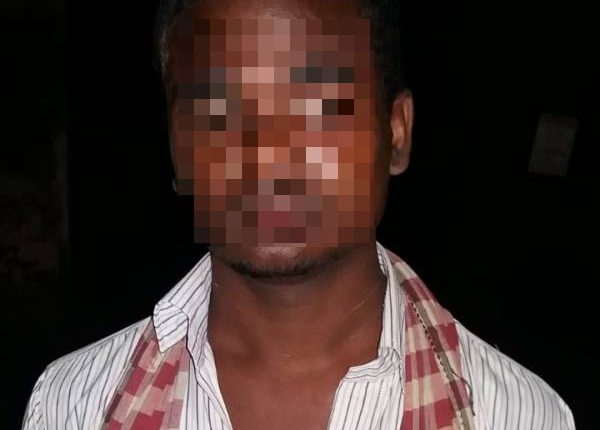 Soro: In a shocking incident, unidentified miscreants chopped off a youth’s private part as he tried to mediate in a quarrel between two families in Talakurunia panchayat of Balasore district last night.

The victim has been identified as Ajit Kisku (22) of Adibasi Sahi of the same area.

As per the report, Ajit who went to a market located near his village last night was returning home when got information on a quarrel between two families in the area. He was trying to mediate in the quarrel after reaching the spot when an unidentified man first stabbed on his back and then brutally cut his private part.

Police has started investigation into the incident and suspect the role of previous enmity behind the attack.