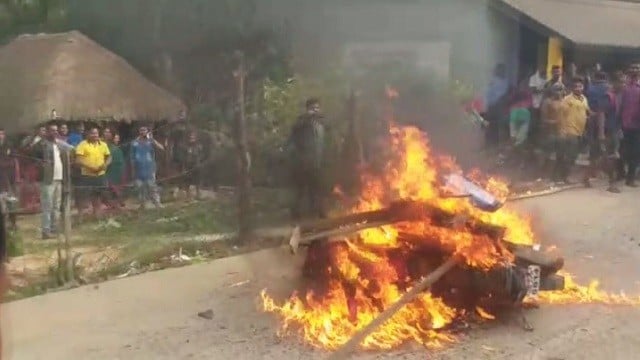 One Saurav Mandal of Kharinasi village breathed his last at around 11 am today while undergoing treatment at the SCB Medical College and Hospital in Cuttack.

Mandal was reportedly admitted to the hospital in a critical condition after he was being attacked by a local youth over his love affair with a minor girl on January 15. A case was also filed at the Marian Police station over the issue. 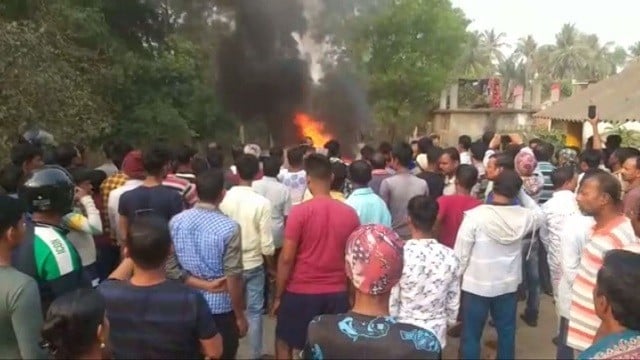 Odisha woman arrested for eloping with boyfriend while…

However, irate over Saurav’s death today, the angry locals ransacked the house of the accused. Besides, they damaged his motorcycle and set some of his properties on the fire.

The local police rushed to the spot after getting information. Stones were allegedly pelted at them as they tried to rescue the accused person. However, as they could not control the situation, IICs of five near-by police stations, Kendrapara DSP and Mahakalapada Tehsildar also went to the spot.

All of them tried their best to pacify the angry locals by making announcements through the speakers. The situation was brought under control only after hours of requests, annulments, and assurance to take stringent action against the accused person.

Later, police detained two persons to interrogate about the incident.