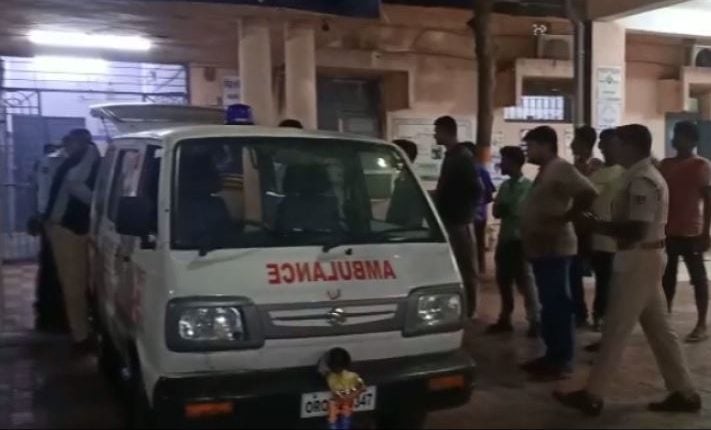 Bhubaneswar: In a tragic incident, the youth who had attempted self-immolation in front of Ganjam SP office by pouring petrol on himself yesterday dies at a private hospital in Bhubaneswar today morning.

The victim has been identified as Badal Sahu of Borigaon area under Rambha Police limits of the district.

As per reports, the youth poured kerosene on his body and attempted self-immolation after setting himself on fire yesterday evening.

He was immediately admitted to MKCG Medical College and Hospital in Berhampur in critical condition and later shifted to a private hospital in Bhubaneswar for advanced treatment.

The reason behind the incident is still unclear.