Youth turns monster: Axes his own mother to death in Odisha 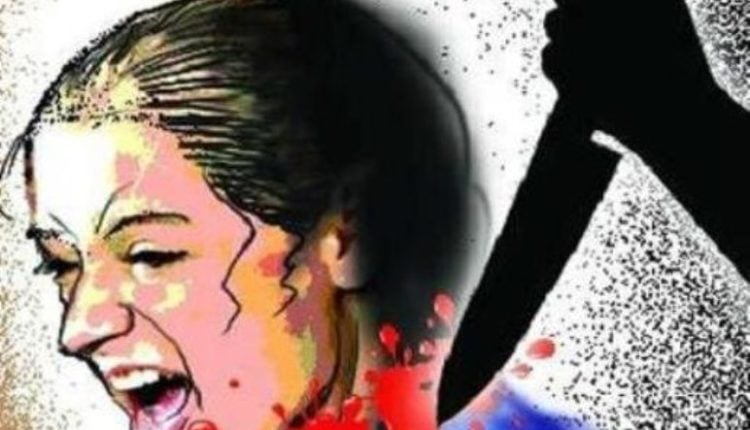 Baliguda: Although it seems unbelievable, as per a report a son has axed his biological mother to death in Baliguda o Kandhamal district in Odisha.

The accused person has been identified as Sunil Pradhan.

As per reports, the incident took place in the Padelkia village under Sarangada police limits in Kandhamal district. When the deceased was washing utensils at her home, her own son allegedly attacked her from behind with an axe that ultimately led to her death.

Later the locals took hold of the situation and nabbed the accused person and handed over him to the Police.

While the reason behind the crime is yet to be ascertained, Baliguda Police in investigating the matter.

Big B wraps up shooting for ‘Brahmastra’