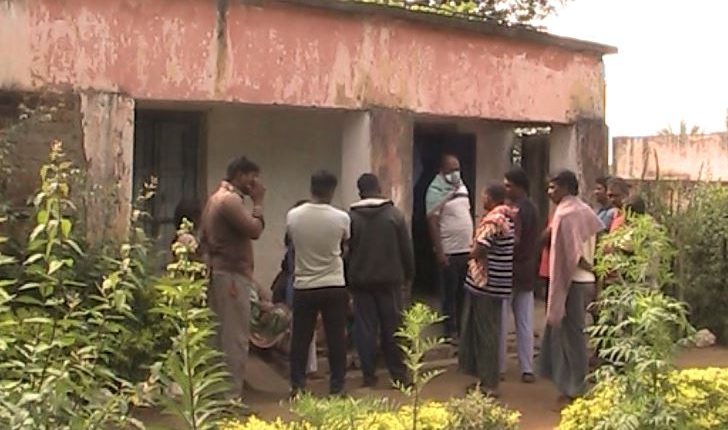 Mohana: In a shocking incident, a youth stoned his father to death in Ludru village under Mohana block in Gajapati district last night.

The deceased has been identified as Jagannath Karjee, a cook of Ludru Government Residential School.

As per the report, Jagannath went to sleep after dinner along with his son and the accused Keshab at his quarter located inside the school last night. His body was discovered by his wife in a pool of blood with a grievous head injury in the room this morning. Keshab was found missing from the spot.

Mohana Police rushed to the spot and seized the body for an autopsy later.

While it is still not clear why Keshab carried out the killing, his family members have claimed him to be a mentally unstable person.

Police have launched a manhunt to trace the accused.