Youth meets watery grave after falling into pond in Sambalpur 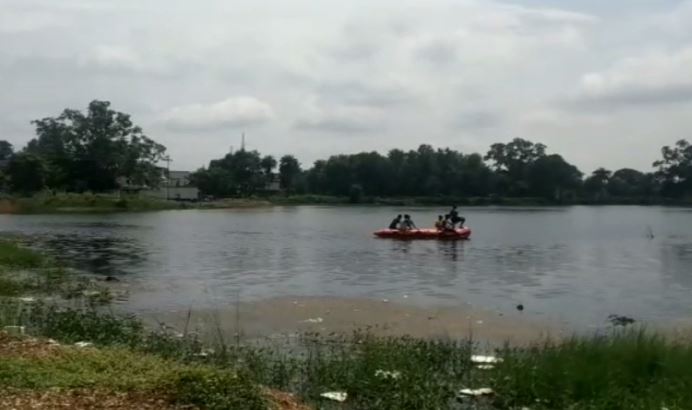 The deceased has been identified as Mitrabhanu Bhainsa of Ward Number-2 of the same area.

As per the family members of the deceased, he went to take bath in the Badakata pond last evening and didn’t return home till late in the night. Smelling rat in the incident they launched a frantic search in and around the village but failed to trace him.

Mitrabhanu’s body was spotted floating in the pond by some locals this morning who called up police.

Police fished out the body from the water with the help of fire services personnel later and lodged a case of unnatural death in connection with the incident.