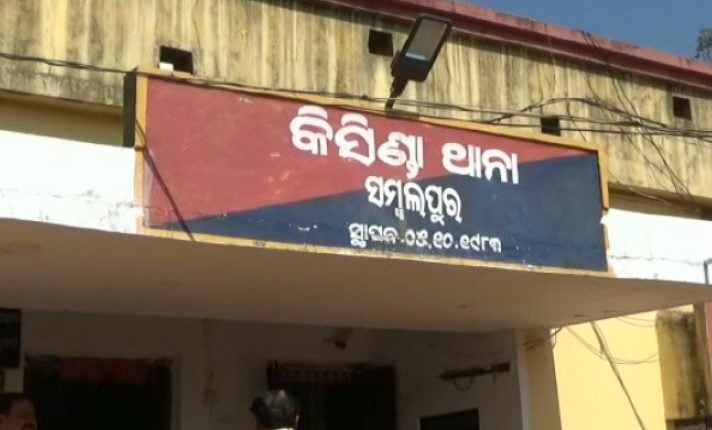 Sambalpur: In a shocking incident, a youth killed his relative sister in front of the Police station in Sambalpur district of Odisha on Wednesday when the woman was on her way to the Thana to lodge complaint. The incident took place in front of Kisinda Police Station in Redhakhol area of the district.

As per reports, the families of two brothers in Luisingh village under Kisinda Police limits fought over family dispute. Accordingly, the woman was coming along with her brother to the Police Station to lodge a complaint in this matter.

However, her cousin brother, with whom their family had a fight, allegedly attacked her with an axe in front of the Police station gate. As a result the woman was killed on the spot.

After committing the crime, the accused fled from the scene after leaving behind the murder weapon at the crime scene.

The murder is said to be due to family dispute between the two families.

Police immediately went into action. A manhunt has been launched to nab the culprit, said Redhakhol SDPO.

While the incident has become the talk of the town, people are astonished to know that the murder was committed in front of the Police station.