Youth Killed In Road Accident In Jagatsinghpur District Of Odisha 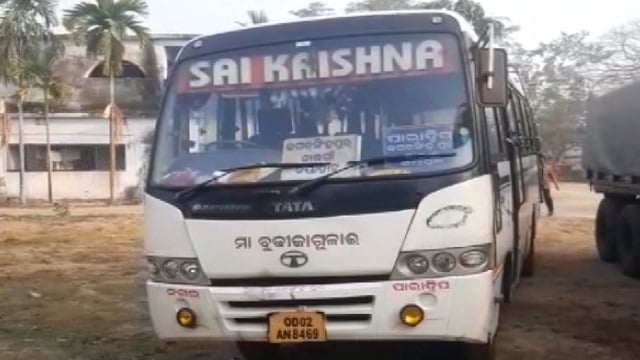 Jagatsinghpur: In a tragic incident a youth has been killed in a road accident at Jogadhari Square in Jagatsinghpur district of Odisha today.

The deceased has been identified as Dev Baral of Kakatpur.

According to reports, Baral was crossing the road in the morning today when he was hit by a passenger bus named ‘Sai Krishna’ bearing registration number OD 02 AN 8469.

The locals rushed him to the District Headquarters Hospital in a critical condition where the doctors pronounced him brought dead.

The outraged people of the area blocked Jagatsinghpur-Macchagaon road and demanded compensation to the family of the deceased.

On being informed, the police arrived at the spot to initiate an investigation into the matter and cleared the road block.

The passenger bus has been detained at the police station.

Mallikarjun Kharge To Replace Azad As Leader Of Opposition In RS