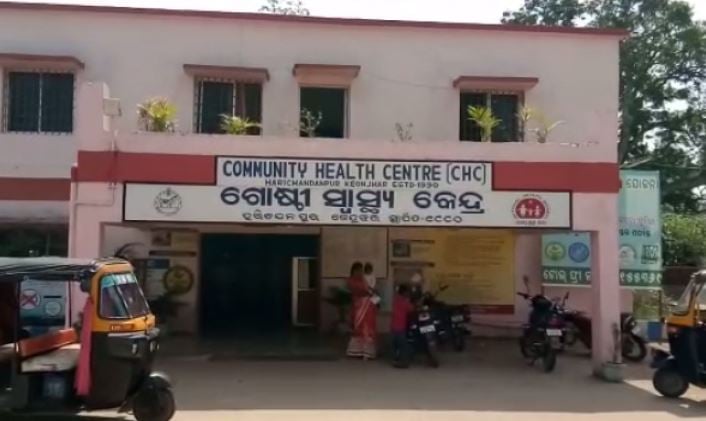 Keonjhar: At least one person has been killed after the bike he was travelling by was hit by a pickup van at Sagadapata Chhak under Harichandanpur police limits on Sunday.

The deceased has been identified as Raj Kishore Nayak, a resident of the same locality.

Nayak, who had been to Bhagamunda village in some work was returning his home in the morning when the mishap took place. The driver of a speeding pickup van which was also travelling in the same direction lost control over the wheels and ended up hitting the victim’s bike from the rear before turning turtle.

Nayak sustained a critical injury in the crash and rushed to Harichandanpur Community Health Centre (CHC) in an ambulance to be declared brought dead later.

Police have seized both the vehicles involved in the crash and sent the body of the deceased for autopsy.

The driver of the pickup van has been detained for questioning.