Youth impregnates girl on pretext of marriage in Jajpur 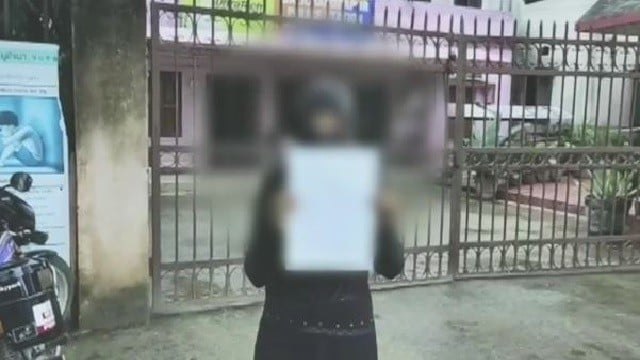 Jajpur: A case of love, sex and betrayal has come to the fore in Nalipur village under Balichandrapur police limits in Jajpur district as a girl has filed a police complaint against her lover alleging that he impregnated and betrayed her.

The accused has been identified as Sadat Khan, who resides near the girl’s house.

Reportedly, the girl and Sadat had been in love since last five years. Following this, he allegedly kept physical relationship with her on the pretext of marriage and impregnated her.

Later when the girl insisted Sadat to get married, he persuaded her to abort the child.

Thereafter, Sadat blackmailed to tarnish the girl’s image by posting her pictures on social media when she denied going for the abortion.

Sadat’s family also threatened and abused the girl’s parents when they confronted them regarding the issue, added reports.

The girl has lodged a complaint with Balichandrapur Police Station alleging that her life is danger. Based on the complaint, the cops have initiated a probe into the matter.

Petrol and diesel prices rise in Bhubaneswar on Saturday