Youth held for having two wives in Bhubaneswar 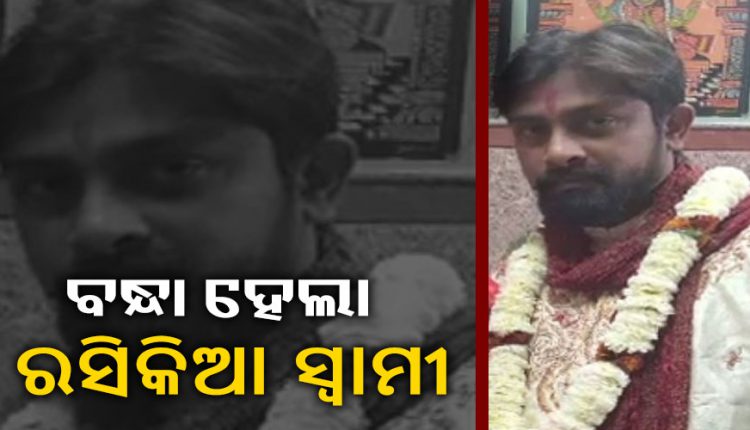 Bhubaneswar: Proving second marriage without divorcing the first wife to be costly for a man, police have arrested him from Saheed Nagar area here yesterday.

The accused have been identified as Sashank Mohanta, an employee of a private company based in the city.

As per the allegation against Sashank he had married a woman under Hindu rituals a few years back and had a son out of the wedlock. However, he invited the trouble for him a year ago after marrying another girl from the city at a temple without the knowledge and approval of his family. 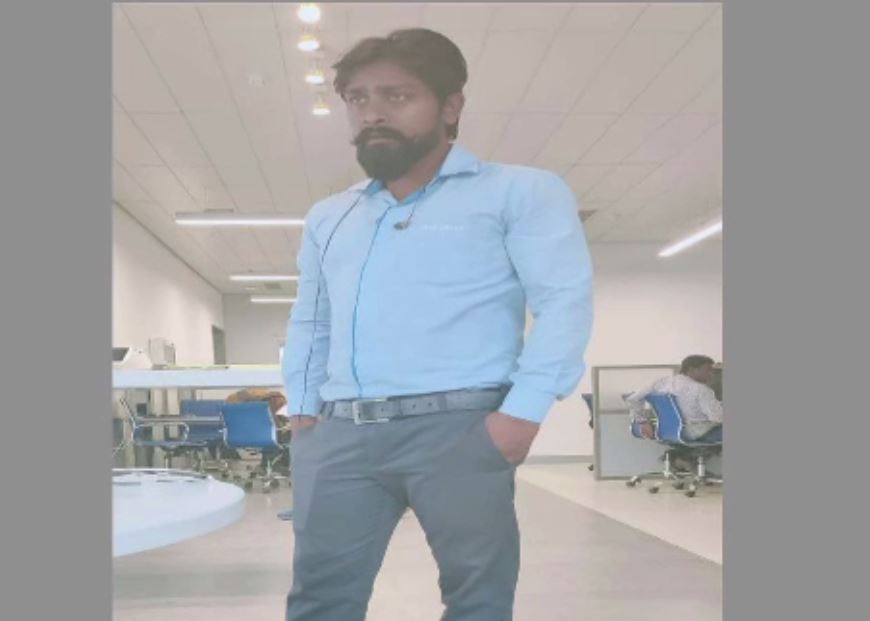 After coming to know that he was having another spouse before marriage, Sashank’s second wife lodged a case at Saheed Nagar Police Station under Hindu Marriage Act which forbids second marriage, during the subsistence of the first marriage.

On the other hand, the first wife of the accused has alleged that his husband is being falsely implicated.

While police have arrested the accused, further investigation is underway in connection with the case.

4 hurt in group clash over petty incident in Ganjam