Youth hacks aunt to death for Rs 500 in Keonjhar 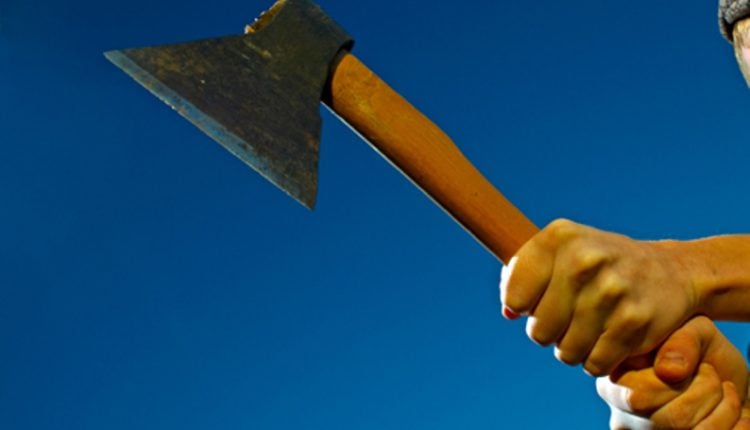 Keonjhar: A youth hacked his aunt following a dispute over Rs 500 in Bandha Sahi of Dumuria village under Ghatagaon police limits in Keonjhar district last night.

The deceased has been identified as Hrudayi Das.

Body of youth found hanging to tree in Keonjhar, murder…

As per the source, Hrudayi’s nephew (son of husband’s elder brother) and the accused Sadhu Das returned home in an inebriated condition last night at around 11 am. Later, a verbal duel erupted between him and Hrudayi as the later took away Rs 500 from his pocket without his knowledge.

As the argument escalated further, Sadhu lost cool and took out an axe to hack repeatedly on the head of the victim leaving her to bled profusely and die.

Ghatagaon IIC Bandana Patra and SDPO Rabindra Mallick rushed to the spot immediately and arrested the accused after sending the body for autopsy.

12 Injured As Van Overturns In Ganjam