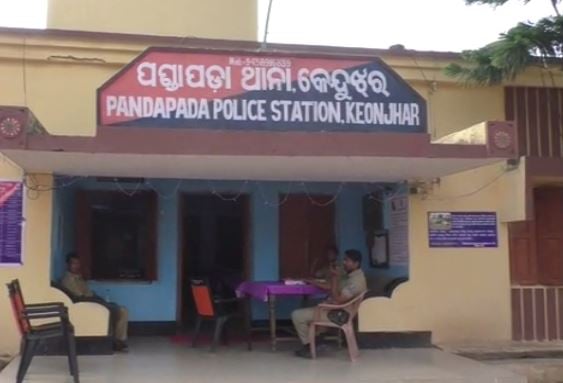 Keonjhar: Mystery shrouded the death of a man whose body was found hanging at his home under Sunatangiri village under Pandapada police limits in Keonjhar district on Friday.

The deceased has been identified as Tathagat Mohanta.

Tathagat went to sleep after having dinner last night but went missing from his room this morning. Post a frantic search his family members found him hanging from a tree located nearby and called up police.

Police have seized the body for autopsy and started an investigation into the death.

While it is being suspected that the deceased might have committed suicide the reason behind such a step is yet to be ascertained.

Also Read: Youth Bludgeoned To Death In Ganjam Over Past Rivalry

India may escape US sanctions for buying Russian S-400