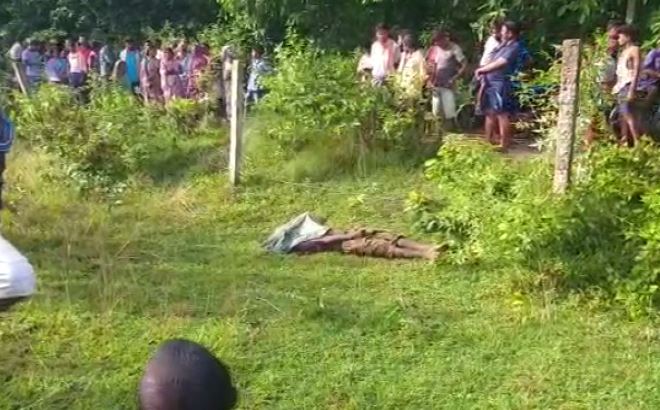 Baripada: Mystery shrouded the death of a local youth whose body was found lying in a field in Sorasol village under Betnoti police limits in Mayurbhanj district on Sunday.

The deceased has been identified as Gopinath Nayak (28).

As per the family members of Gopinath he went out of home last night to consume liquor at a nearby shop but didn’t return home till late. His body was spotted lying in a nearby field with multiple injury marks pointing at a foul play this morning.

While police have seized the body for autopsy an investigation has been launched to find out the exact cause of the death.

1 killed, another critically burnt in LPG cylinder fire in Kendrapara

Does Shah Rukh Khan Have A Cameo In Sonam Kapoor’s ‘The Zoya Factor’?