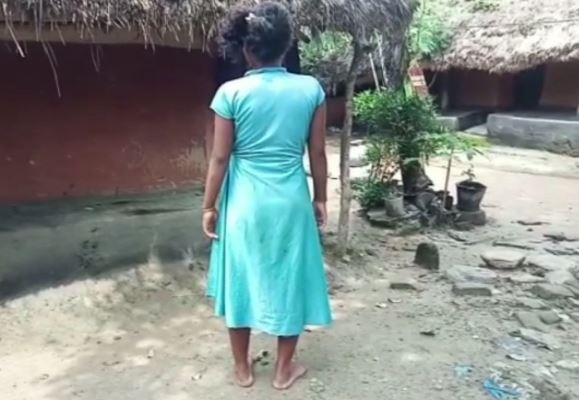 Keonjhar: A youth reportedly fled from the village after impregnating his lover girl in Keonjhar district of Odisha. The incident took place in Pandua village under Anandpur block of the district.

The accused has been identified as Deepak, son of Dhaneswar Nayak of Balipasi village in the district.

As per reports, the incident came into light after the victim’s family filed a complaint in this regard at Anandapur police station. The girl was working as a worker in a tractor where the boy was the driver. Later, with the false promise of marriage, he allegedly made physical relation with the girl. The girl is said to be 7 months pregnant now.

Bhimkund in Keonjhar district of Odisha an ideal place for…

Reportedly, as per a certificate, the victim was minor when she had been impregnated.

Anandapur police is investigating the matter while the accused is absconding. Further investigation of the case is underway.