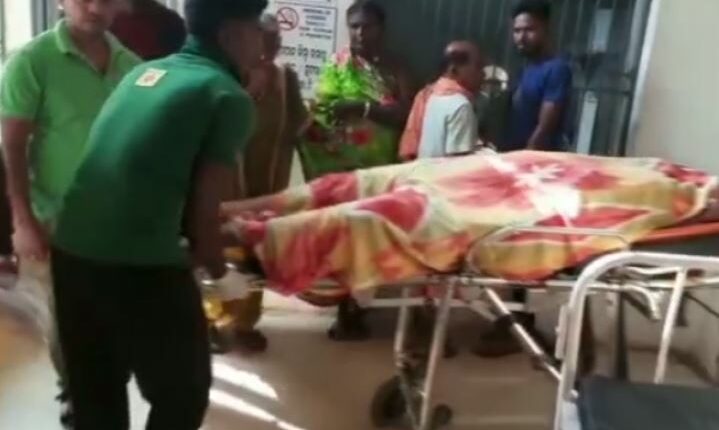 Berhampur:  In a tragic incident a youth was killed on Saturday after the fire cracker exploded while he was manufacturing it in Ganjam district of Odisha. The incident took place in Khallikote.

The deceased has been identified as 30 year old Jitendra Pradhan of the karana sahi in Arabinda Nagar of Khallikote.

Odisha: Govt money siphoned off in Dharakote Block of Ganjam…

As per reports, Jitendra was manufacturing fire cracker on the rooftop of his house at about 7.30 am today morning while the cracker exploded. He was then rushed to the hospital but by then he had already succumbed to the critical injury.

Reportedly, he was manufacturing fire cracker today morning to meet an order that had been given for the Ramayan play to be organised in the town.

After getting information, Police reached the spot and started investigation.