Youth critical in miscreants’ attack over past rivalry in Keonjhar 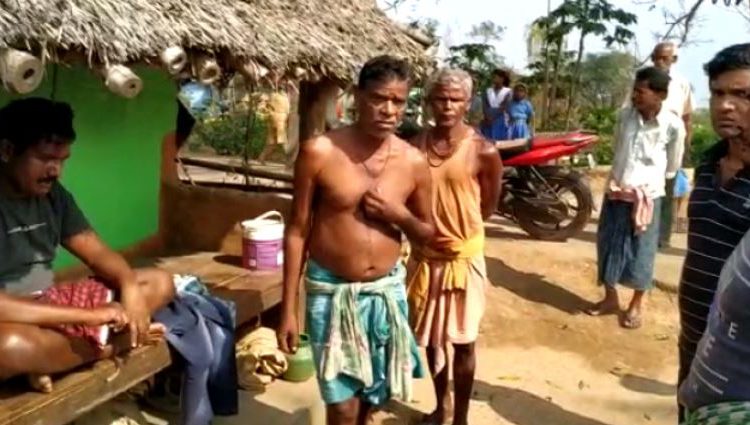 Anandpur: A youth sustained critical injuries after miscreants attacked him with sharp weapons in Satatira village under Ramachandrapur police limits in Keonjhar district on Thursday.

The victim has been identified as Sunia Amanta of the same locality.

As per the report, Sunia had a past rivalry with one Bibhu Nahak of the village. Today morning, while he had been to a filed located on the outskirts of the village Bibhu, reached there with a group of aides and hacked him mercilessly.

Ramachandrapur Police reached the spot immediately and rushed Sunia to a nearby hospital for treatment with critical head injuries.