Youth bludgeoned to death in Ganjam over past rivalry 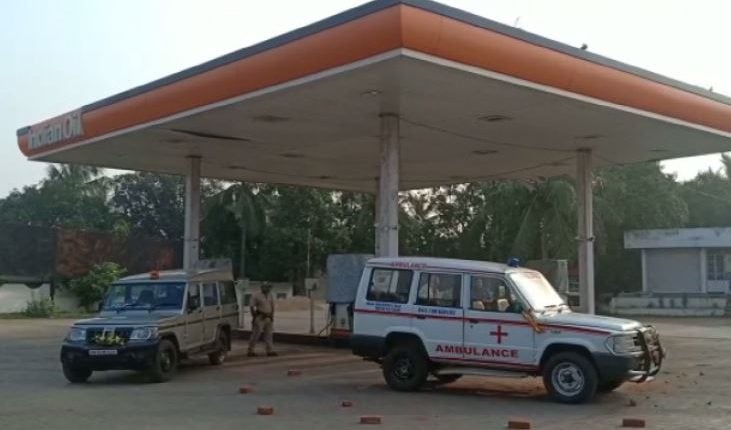 Berhampur: A youth was bludgeoned to death by a group of miscreants near Keshapur petrol pump under Khallikote police limits in Ganjam last night.

The deceased has been identified as Shankar Pahan of the same area.

As per the report, the victim had been to refuel his vehicle at the petrol pump in the evening and was en-route to home when a group of three to four bike-borne miscreants approached him. After initial verbal abuse, they attacked him with a cudgel inflicting grievous head injury to him.

The victim bled profusely and died on the spot a few minutes later.

Khallikote Police reached the spot and started an investigation into the incident after sending the body for autopsy.

Top cop of Jammu & Kashmir to be named soon

Delhi Police team suspended for partying with criminal in UP