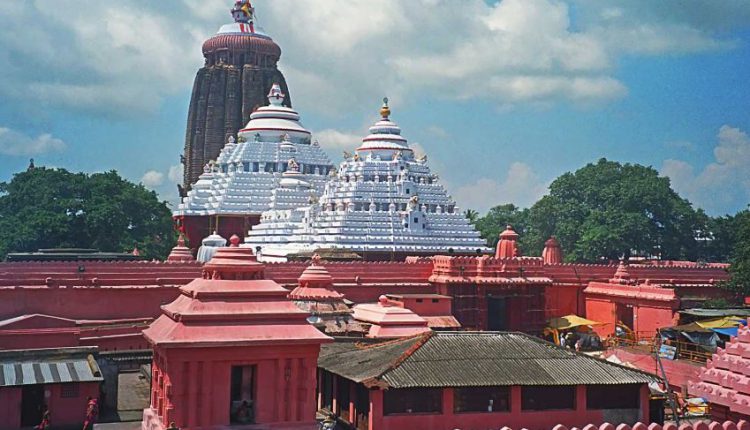 In its notice, the temple administration has asked the personnel to submit their reply on the security lapse within 15 days, failing to which action will be initiated against him.

Rath Yatra to be held in Puri as per schedule!

Defective axles and spokes of chariots of Puri deities…

Srimandir ‘Ratna Bhandar’ to be inspected by ‘towel-clad’…

Notably, on April 20, a mentally-challenged youth from Bhadrak climbed atop the Srimandir and dislodged the holy ‘Patitapabana Bana’ before tying his gamuchha (towel) on the ‘Nilachakra’.

The youth was later detained by police.

Man bobbitised in Keonjhar over suspected ‘past rivalry’